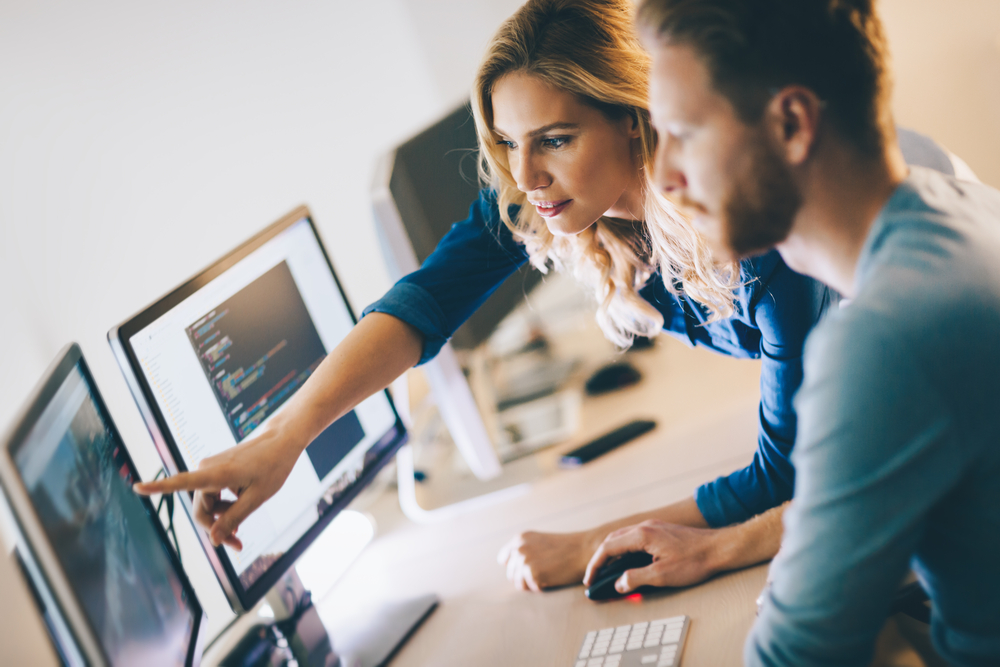 The presence of antivirus on a modern computer or laptop is a need that cannot be ignored when installing software on a computer. The purpose of an antivirus program is the detection of computer viruses, as well as malicious programs that block the normal operation of a computer, and antiviruses protect files and the operating system from malicious codes of virus programs.

Antiviruses can be divided into two categories:

Secondly, antivirus programs differ in the type of protection against viruses. Here you can highlight the following:

A variety of free antivirus programs

There is an excellent variety of antivirus programmes in the market nowadays. But which are the most frequently used with people and which of them are the most reliable? Let?s take a look.

The free version of the antivirus protects your PC reliably, monitors all running processes and sends suspicious files to the online lab. Also, there is a component that protects your home network (including malicious software that exploits the vulnerability of routers). Avast developers have finalized the module that protects your browser (it is especially vital because Internet money and online purchases are widespread).

It is an excellent German antivirus with a reasonably high level of protection. One of the attractive features is the ease of installation and launch. If when working with some other similar programs you need to set various parameters, in Avira you can do it by 1-2 mouse clicks!

It provides necessary computer protection from a wide variety of viral stock, malware (worms, trojans, etc.). At the same time, it is not demanding toward PC system resources. For searching and detecting viruses (which, by the way, the antivirus does in real time), an individual module is built into Comodo Antivirus that can detect potentially dangerous files and immediately alert you about the impending threat.

It is a cloud-based antivirus solution created by the Spanish company Panda Security, which was the first to introduce cloud-based antivirus software to the market. Panda Free Antivirus is good at detecting a virus. To work effectively, you need an active Internet connection. This does not mean that without the Internet Panda will not protect the computer, but the maximum protection is linked with work via the network. For this reason, the user can get a slower response of the system, at least if it a case with a slower Internet connection.

Homework Organization For College Students (As Well As Their Parents)